Two million dollars worth of ball bearings have been stolen from a U.S. missile range and sold for scrap

Two million dollars worth of ball bearings have been stolen from a U.S. missile range and sold for scrap

The Army confirmed that officers with the Army Criminal Investigations Service are investigating the theft of 130 tons of nickel-plated ball bearings at the White Sands Missile Test Site in New Mexico.

Lucas Coulter, an investigator with the Army Criminal Investigative Service, said in a search warrant that a source told investigators in late March that a U.S. Army civilian named Randolph Brady "illegally transferred metal in army possession so it could be recycled for profit," the report said.Mr. Coulter said the ball bearings were worth about $2 million, though court records show they were sold for scrap for only $1 million. 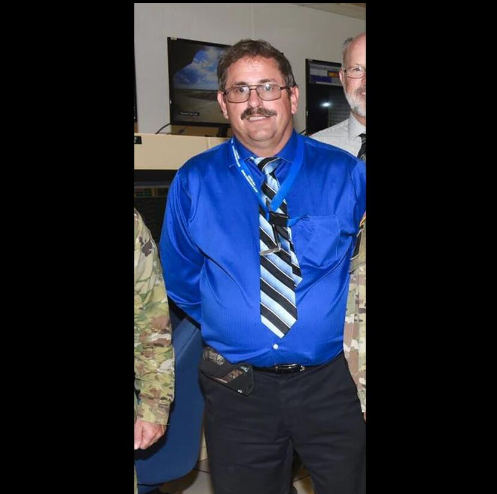 Scott Stearns, a spokesman for the White Sands Missile Test Site, where Brady previously worked, said he could not comment on the investigation.But he confirmed Brady's previous position and said he was "no longer employed at white Sands Missile Range or usATC."Coulter said Brady had "conspired to misappropriate government property, in addition to the alleged theft itself, since at least August 2020 or before."

According to Kurt's search warrant application, Brady worked with local scrap and shipping companies to "remove four boxes containing nickel ball bearings from a large explosive heat simulator...And recycle it for a profit."Each of the four storage boxes contains about 58,000 pounds of 3/8-inch nickel-plated ball bearings, Coulter said.According to the White Sands Missile Test Site website, the Big Bang Thermal Simulator is used to simulate the thermal and shock effects of nuclear and conventional explosions.The warrant authorized Kurt to seize more than $1.1 million from the bank accounts of the construction company that coordinated the removal and recovery of ball bearings.The account received a check and five transfers from recycling companies totaling $1 million, Mr. Coulter said.

It is unclear from court documents how much, if any, of the recovered proceeds will be sent to Brady and other unnamed people suspected of conspiring, the report said.