Can the war of wind power | domestic bearings break the

Can the war of wind power | domestic bearings break the

In May 2019, the national development and reform commission issued the notice on improving the on-grid electricity price policy for wind power, which officially ushered in the era of unsubsidized parity for wind power in China.If there are two words to sum up the wind industry in 2019, they are "cheap" and "rush".Facing the time node of parity, China's wind power industry has been "scrambling" : grabbing projects, equipment, blades, tower drum...The wind power industry chain as a whole shows a scene of heat.

Benefiting from the recovery of the wind power industry as a whole, the demand for equipment capacity is strong, and the price of wind turbines rises from below 3,000 yuan to about 4,500 yuan/kw per day.Under the seller's market of wind power industry, most upstream parts manufacturers such as bearing, tower drum and blade also welcome great benefits.According to the 2019 performance forecast released in succession, tianshun wind energy, taisheng wind energy, sinosai technology, jinlei stock and other equipment manufacturers have seen a substantial increase in net profit.

But the chain is not fully prepared to cope with the "rush to install", it is reported that manufacturers of large components such as blades and spindles have received orders in 2019 far beyond their capacity. 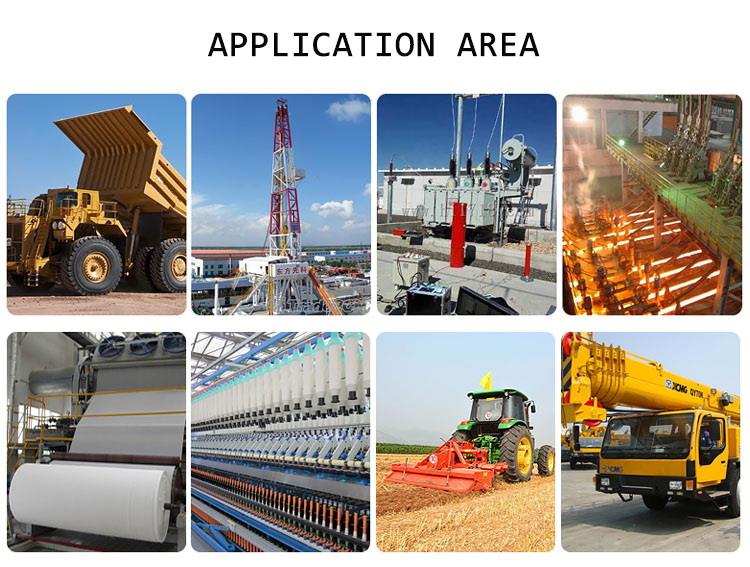 Industry voice said that 2020 wind power will reach a peak."Rush load tide" brings equipment production capacity strain.However, the outbreak of new coronavirus in 2020 leads to shutdown and delay in the resumption of work, which will make the project construction more concentrated and the equipment supply more scarce in the limited rush time.In the "low-profit era" of wind power enterprises, the bearing market, which plays a crucial role in the performance of wind turbines, should also plan the overall situation as soon as possible.

Domestic blade, bearing and other equipment production capacity shortage, affecting the main delivery.At the same time, the price of the Internet inverted machine manufacturers with the help of large megawatt fan to achieve the goal of cost reduction and efficiency.The blade is getting longer, the fan is getting bigger, the tower is getting higher...Make the wind power industry chain equipment this link highlighted.

Bearings belong to the core components of wind turbine.Bearings for wind turbines mainly include: yaw bearings, rotor bearings, transmission system bearings (spindle and gearbox bearings), generator bearings.Due to the bad operating environment and high maintenance cost of the wind power bearing, the wind power unit has more stringent requirements on the service life, safety and reliability of the bearing.

And the big megawatt fan is even more so.At present, because of the weak high-end bearing technology, China's bearing manufacturers are difficult to meet the market requirements.At present, most of the domestic large megawatt fan bearings are produced by foreign enterprises, but the introduction of a typhoon electric bearing equipment needs about 40 million yuan, and compared with other bearing equipment, the wind power bearing equipment application range is single.If the production capacity of this model is eliminated from the market, the equipment cost will be difficult to recover.

Bearing power is insufficient, which is hidden in the shortage of China's wind power supply chain. With the development trend of technology, wind turbine upsizing is no different from a "shuffle" and a revolution for bearings.