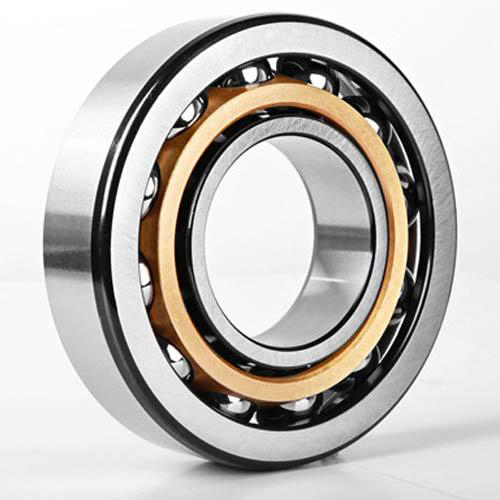 Deep groove ball bearings, angular contact ball bearings are the typical rolling bearing, widely used can bear radial load and axial load, two-way is suitable for high speed rotation and requiring low noise, low vibration, steel plate with dust cover or rubber sealing ring seal type prefill the grease inside the bearing, outer ring snap ring or flange bearing axial positioning, easy and convenient for the installation of the shell, the biggest duty bearing size is the same with the standard bearings, but inside and outside the circle and a filling slot, increase the loading quantity, raise the rated load.

2. The raceway curvature of the outer ring of deep groove ball bearing is different from that of angular contact ball, and the latter is often greater than the former;