Type and application of temper

Type and application of temper 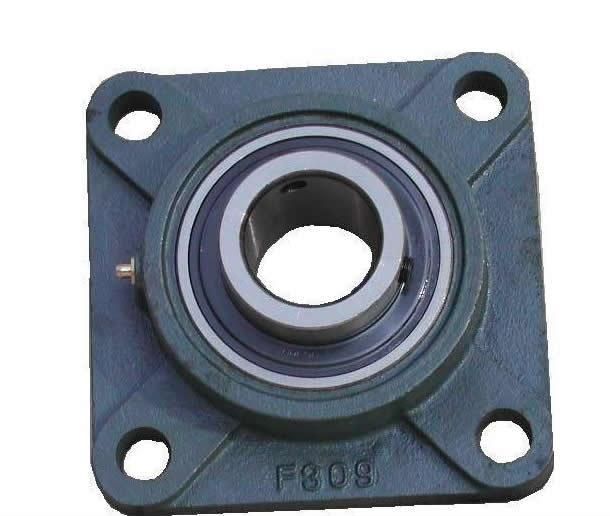 According to the different performance requirements of the workpiece, according to its tempering temperature, tempering can be divided into the following:

The microstructure obtained by low temperature tempering is tempered martensite.The purpose is to reduce the internal stress and brittleness of quenched steel under the premise of maintaining the high hardness and wear resistance of quenched steel, so as to avoid cracking or premature damage during use.It is mainly used for various high carbon cutting tools, measuring tools, cold stamping dies, rolling bearings and carburized parts, etc., the hardness after tempering is generally hrc58-64.

The structure obtained by tempering is tempered troostite.The aim is to obtain high yield strength, elastic limit and high toughness.Therefore, it is mainly used for the treatment of various springs and hot working dies. The hardness after tempering is generally hrc35-50.

The structure obtained by high temperature tempering is tempering sostenite.It is customary to combine quenching with high temperature tempering heat treatment known as quenching and tempering treatment, its purpose is to obtain the strength, hardness and plasticity, toughness are better comprehensive mechanical properties.Therefore, it is widely used in automobiles, tractors, machine tools and other important structural parts, such as connecting rods, bolts, gears and axles.The hardness after tempering is generally hb200-330.