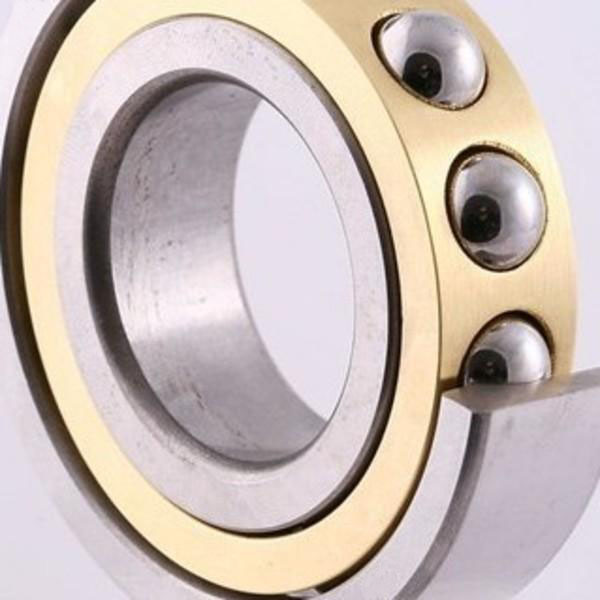 The cage, as an important part of the bearing, plays a role in guiding and separating the rolling body.The guiding effect of cage actually refers to the correction of the rolling body operation.This correction is achieved by collision between the cage and the surrounding parts.

General design of the standard structure of guide roller, such as short cylindrical roller bearing, the guide roller and cage and out of touch with both internal and external circle surface of the guard, cage can be common, but under the high speed roller speed increased, the rotation is not stable, so the guide roller is suitable for medium and medium load, such as gear box bearing, etc.

The outer ring guide is generally used in the case of high speed and stable load. Take the cylindrical roller bearing as an example, it only bears a fixed value of axial load, and the rotation speed of the rolling body does not change much when rotating, and the rotation of the cage is not unbalanced.

The inner ring is generally a rotating ring, and provides a rolling body to drag the torque when rotating. If the bearing load is unstable, or the load is light, there will be skidding.

When the cage is guided internally, an oil film is formed on the guide surface of the cage. The friction of the oil film in the non-load area rings the cage to drag the power, thus increasing the additional driving torque of the cage to the rolling body, which can prevent skidding.

Three cage guidance modes may appear in different types of bearings, which have performance reasons, as well as the design and manufacture of bearings themselves.Engineers can choose according to their needs.But sometimes engineers don't have a choice.However, the different performance of the different cage guiding methods should be noted.

All three cage types of bearings can be used for oil lubrication and grease lubrication.