Bearing seal ring is a ring cover composed of one or several parts, fixed on a ring or washer of bearing and contact with another ring or washer or form a narrow labyrinth clearance, to prevent lubricating oil leakage and foreign intrusion.Bearing dustproof sealing ring is to prevent dust and grease leakage. 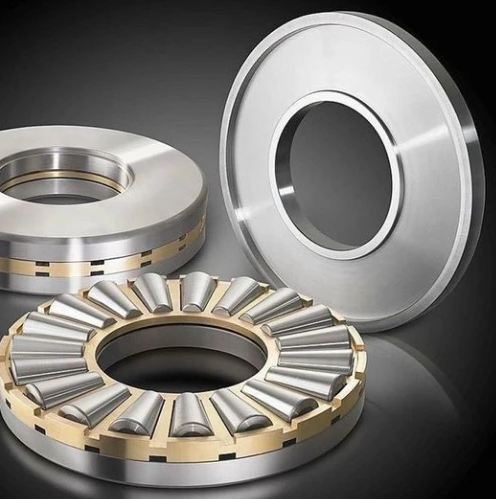 The bearing dust-proof sealing ring adopts the hook shape winding structure, which has the following advantages compared with the existing technology:Bearing dust seal sealing performance is good, high strength of the seal, the reason for the skeleton hooked edge structure is effective to increase the flexibility of bearing ring, the maximum compensation the threaded size spread bad influence, it not only by the seal elastomer elastic, and the effects of the elasticity and strength edge structure, raised the qualification rate capping, and can machine pressure, effective pressure.

The advantages of bearing dustproof sealing ring are as follows: first, to prevent external substances from entering the bearing interior.Second, internal grease is set aside.All in order to prevent bearing seal failure.