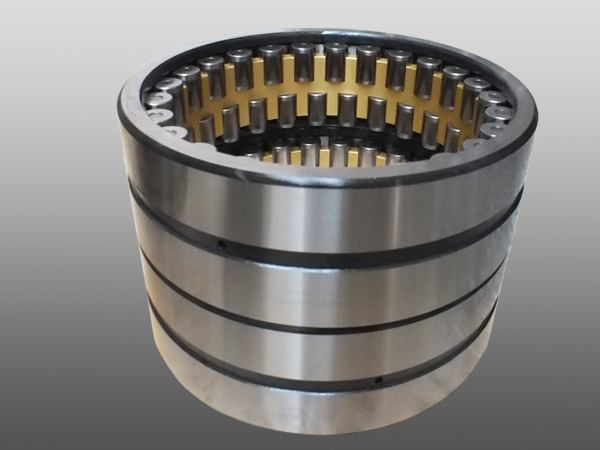 2. Manufacturing technology, the development of the main parts of the oil film bearing in rolling mill in our country, began in the late 50 s, the pattern is in nothing, no information, nor any proprietary equipment situation.Development of the oil film bearing in rolling mill main parts, is not easy, from material selection, process route and processing methods to specialized equipment and tooling design and manufacturing, etc. Has a complete set of work procedures.From material choice, consider the taper sleeve and anti-friction material matching, taper sleeve forging manufacturability, the combination of bushing steel bushing and anti-friction material, the technological process of the steel bushing;From the technology, to satisfy the requirements of the cone, bushing, as well as using the existing processing equipment, that in itself need good combination of theory and practice, for example, on the inner surface of the steel bushing how physics (including machining) and chemical processing, to increase binding force;On the processing method, we know that the taper sleeve and the sleeve is the highest, in the civilian goods in processing precision taper sleeve surface roughness for Ra0.05 microns (bushing Ra0.2 microns), high geometric accuracy, deformation and difficult to control, low surface roughness, superfinishing, must be carried out in the surface are not allowed to appear more prisms, spiral, marks, etc.;Specialized equipment and tooling design and manufacture, it is also important, is to realize the machining method, ensure the machining accuracy of the key.
In the early 60 s, completed in the general machine tools on the development of the main parts of the oil film bearing manufacturing.The late 60 s, taiyuan heavy factory built the oil film bearing in rolling mill is specialized production workshop, began a complete set of manufacturing in China in the new period of the oil film bearing in rolling mill.
3. Testing technology, including two parts: the part of the measuring technique for parts processing, another part of the measurement techniques in experimental study.
Because of the main parts of the oil film bearing in high machining accuracy, measurement precision, fast.In order to achieve this requirement, the first to have high precision measuring instruments (tools) and the associated with auxiliary instruments (tools), at the same time, the measurement and processing after the completion of the inspection in the process of measurement, must carry out the scientific measurement and have skilled technology.Therefore, in addition to the purchase, custom precision measuring instruments (tools), also design and manufacture the special instrument () and affix, implement a set of scientific measurement methods and procedures.This ensures the measurement repeatability and high precision.
For a thorough understanding of the work of the oil film bearing parameters, explore the regularity, taiyuan heavy factory since 1972 to do a lot of laboratory bench measurement and work in the actual operation of bearing, bearing rotation, electricity, oil and other external measurements of the internal parameters.Test range, including bearing internal work area of the oil film pressure field, such as oil film thickness and oil film temperature field, the field of measurement of unconventionality, from measurement sensors to secondary instrument, are not ready to buy.

So, developing itself.In taiyuan heavy factory lab as the main body strength, build a professional testing team, with tsinghua university and other units jointly, testing technology and instruments of research, development, has carried on the resistive, inductive, capacitive and eddy current testing technology and the primary and secondary instrument research and development, and successfully obtained a large amount of data, good repeatability, strong regularity, high measurement precision.At the same time, also the related technologies, including scaling, anti-interference, turn signal transmission, and a variety of signal synchronous measurement, recording, printing and so on has carried on the research and application. 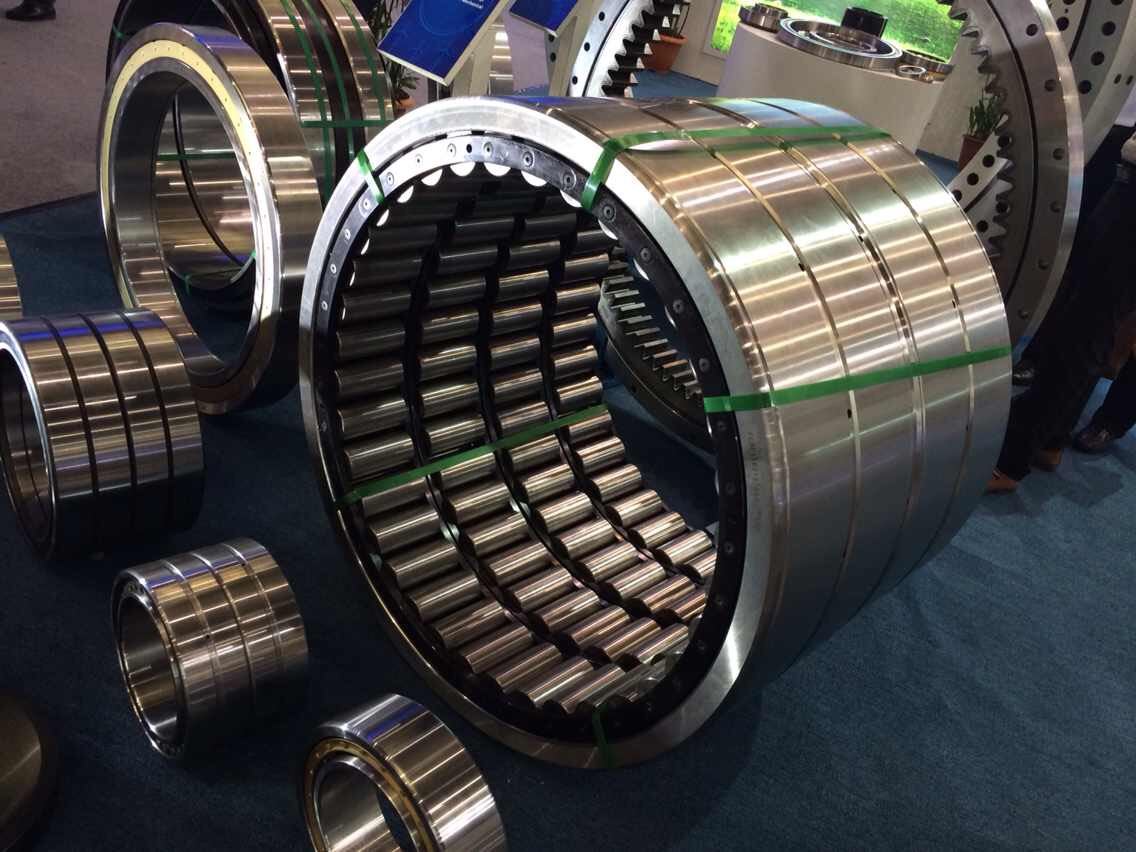 4 theory research, the main parts in the oil film bearing in rolling mill after successful development, the original machinery product development and theoretical research task to taiyuan heavy factory at the same time, the study of the theory of the early 60 s work, mainly is the product of design calculation, its foundation is based on experience.
With the constant improvement of the level of mill machine, led to the study of the theory of the oil film bearing in rolling mill work, truly independent theoretical research work, started in 1974.The main work is to investigate the working mechanism, from the classical lubrication theory to establish mathematical model, numerical calculation method, and accurate analytical method, etc., to guide theoretical research and deep step.In view of the classical theory of peak oil film pressure more than 100 mpa, which in turn to the application research of elastohydrodynamic lubrication theory, at the time, the research of elastohydrodynamic, some scholars only pay attention to the high of the shape of contact elastohydrodynamic studies, and the sliding bearing, think of atypical elastohydrodynamic problem, even some people think that do not belong to heavy oil film bearing elastohydrodynamic category.