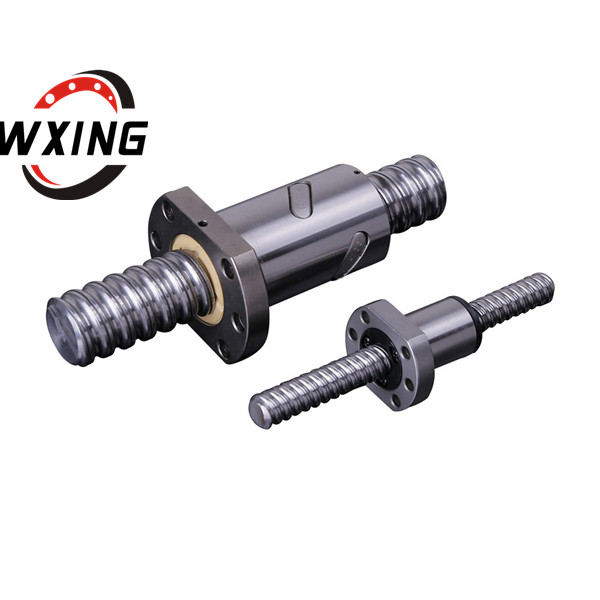 In most cases, there is a float between the honing head and the spindle or between the honing head and the fixture.In this way, the honing head is guided by the hole wall of the workpiece.As a result, the machining precision is less affected by the precision of the machine tool itself, and the formation of the hole surface basically has the characteristics of the creation process.The so-called creation process is that the stone and the hole wall grind and trim each other to form the hole wall and the surface of the stone.The principle is similar to that of two moving flat planes grinding into each other to form a plane.