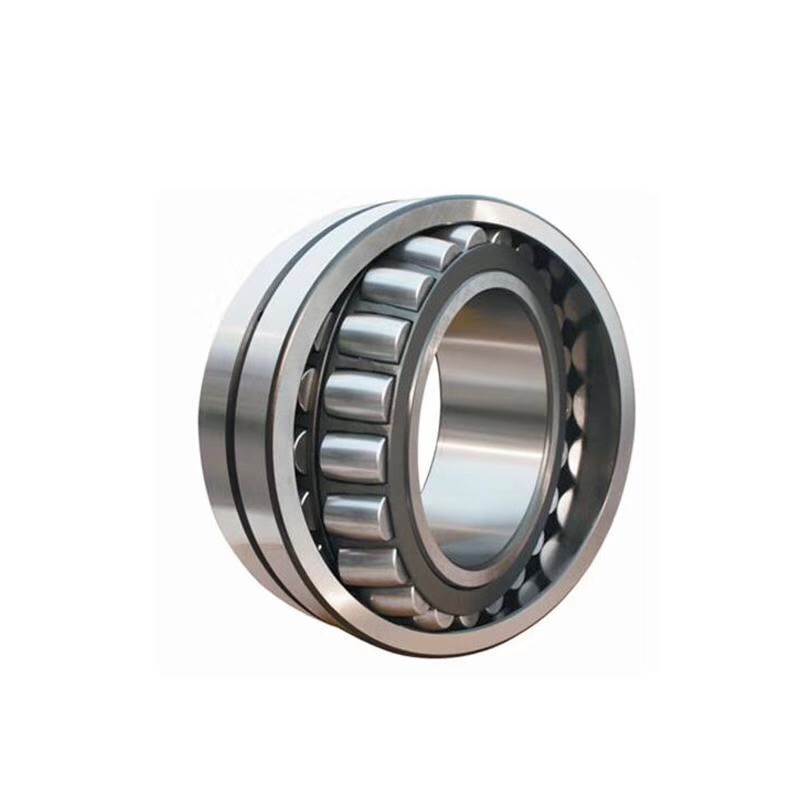 Common non - contact seal has gap seal, oil - slingshot seal and labyrinth seal and other forms.Due to the existence of clearance, in addition to the oil ring seal, non - contact seal is used for grease lubrication occasions.In order to improve the reliability of seals, various seals can be used in combination.

As a result of the non-contact sealing device of the seal gap, in addition to the presence of lubricant internal friction, will not appear any other friction, therefore, the non-contact sealing will not produce wear, use for a long time will not produce obvious temperature rise, can be applied to the higher speed of the place.But the sealing gap must not be too large, otherwise the sealing effect is very poor.

6. Oil swing ring seal: when the oil is lubricated, a groove is cut out on the shaft or a ring is installed. The oil that is to be lost outwards can be thrown out radially and returned to the oil pool through the oil collecting chamber and oil hole on the bearing cover.It is also possible to install an oil ring on the bearing, which is often used in combination with the gap seal.