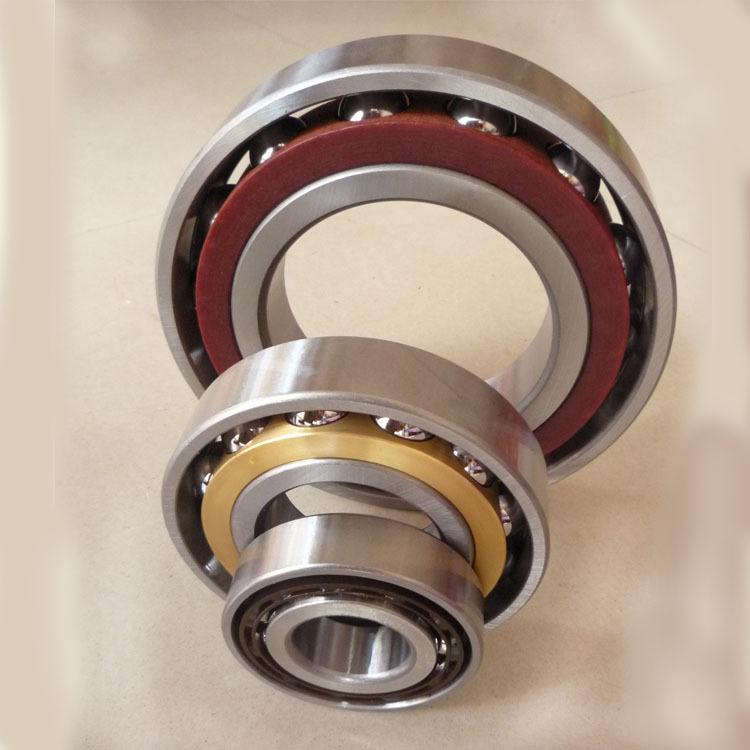 1. Specific gravity: the ratio of the mass of a given volume of lubricating oil at 15℃ to that of the same volume of pure water at 4℃.The density of hydrocarbon increases with the increase of its relative molecular weight: with the same relative molecular weight, the density increases according to the order of normal alkane, isomeric alkane, cycloalkane and aromatic hydrocarbon.When expressing specific gravity and density, the measured temperature should be indicated.

6. Acid value or neutralization value: is an indicator of the total organic acid content in oil products.The value of lubricating oleic acid has a great influence on its performance.Generally, the more serious the oil oxidation, the greater the acid value, the more corrosive the lubricating oil, especially in the presence of water, the more corrosive.In practical use, the change of acid value is commonly used to control the life cycle and storage period of oil.But for some anti-rust oil, as a result of the addition of acid additives, so the acid value is larger is normal.

7. Total alkali value: represents the amount of various alkaline substances in the lubricating oil, especially the oil with alkaline additives, which can be used as an indicator to measure the consumption of alkaline additives in practical use.

8. Oxidation stability: indicates the ability of lubricating oil to resist oxidation and deterioration under the catalysis of heat and metal.Oxidation stability depends on the oil itself chemical composition, and the use conditions, such as temperature, catalyst, humidity, medium, use time, etc.Different oil products have different methods for the determination of oxidation stability.

9. Coning degree: it is an index to measure the consistency of the grease, that is, the degree of soft and hard.At the specified temperature and load, the depth of the standard cone sinking vertically into the grease sample within 5 seconds is called the taper person degree.Therefore, the greater the taper degree, the softer the grease.The grade of grease is based on the size of the taper.