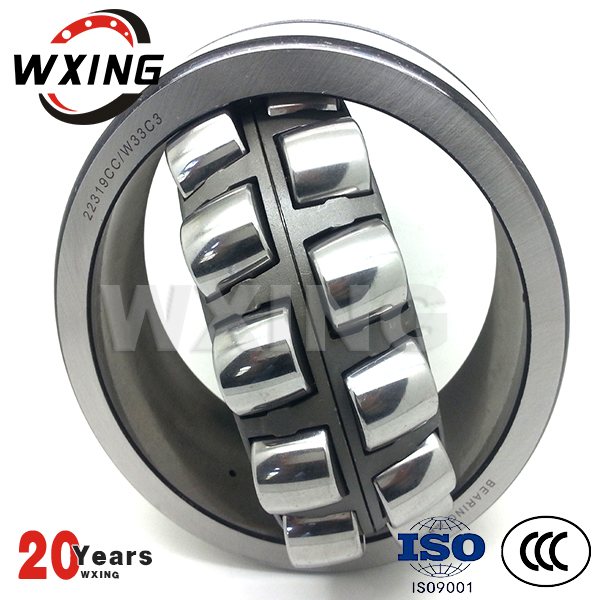 The hardenability of GCr15 steel is better than skH9 (the critical quenching penetration diameter of oil is 25mm), and the depth of the hardening layer obtained in the case of oil quenching is similar to that of the carbon tool in the case of steel quenching.