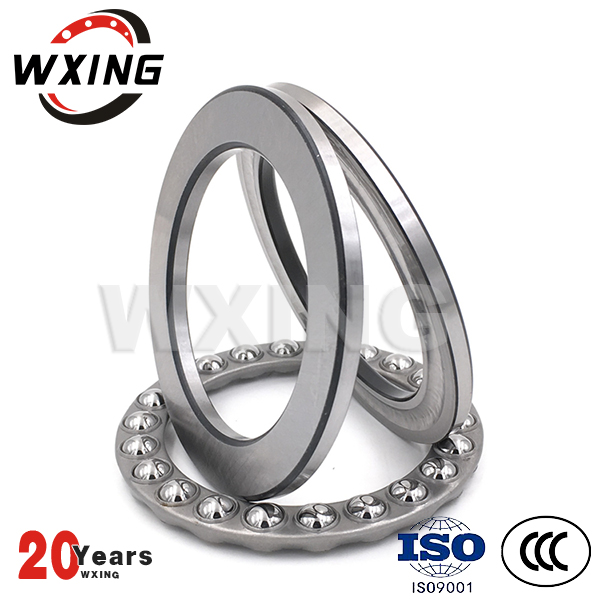 What is the friction torque of the inlet bearing?How about the choice of imported bearing according to its friction torque?These are not difficult to understand and master, today we will share the knowledge about this.

In instruments and machinery that need low friction torque, deep groove ball bearings, cylindrical roller bearings and aligning ball bearings are usually used to bear radial load.Single row thrust ball bearing is selected to bear bearing load. If it is under combined load, angular contact ball bearing can be used. When the load Angle is basically the same as the contact Angle, the minimum friction moment can be obtained.If the difference between the two angles is too big, the method of centripetal and thrust bearing assembly can be used to solve the problem.