Analysis of competition in bearing industry

Analysis of competition in bearing industry

Bearing is an important part of modern mechanical equipment, its main function is to support the mechanical rotating body, reduce the friction coefficient in the process of movement, and ensure the accuracy of rotation.The following is the competition analysis of the bearing industry.

According to the analysis of parts industry, a complete set of independent and complete industrial system has been formed in China's bearing industry in recent years. No matter from the output of bearings or the sales volume of bearings, China has entered the ranks of big countries in the bearing industry, ranking the third in the world.

From the point of regional competition, bearing industry has already formed the industrial cluster in our country, including the roof area in liaoning, henan luoyang region, east zhejiang, shandong liaocheng region and Yangtze river delta region, each region industrial cluster have distinguishing feature each, such as liaoning roof area advantage products for major equipment class is good at precision of small and medium-sized bearing bearing, in the east area.

However, with the improvement of manufacturing technology by local bearing manufacturers, some large local enterprises have been able to produce high-end products, such as the supporting bearings of large electric wheel dump trucks produced by tile shaft group, which successfully replaced imported products.

Bearing manufacturing industry in China belongs to a perfectly competitive market with a large number of enterprises and low market concentration.According to the data of China Bearing Industry Association, the operating income of China's bearing industry reached 177 billion yuan in 2019, among which the top ten bearing manufacturing enterprises achieved 50.67 billion yuan, accounting for about 28.63%.

In terms of size classification, with the continuous development of China's bearing technology, China's bearing enterprises have begun to compete with foreign enterprises in the field of micro and small bearings in a comprehensive way, and the production is large.However, the output of medium and large bearing products is still relatively small.

However, with the development of China's major equipment manufacturing industries, such as aerospace and military industry, machine tools, wind power and so on, the demand for medium and large bearing products is gradually increasing. Enterprises are also constantly introducing, developing and producing such bearing products, and the output has increased in recent years.That is all for the competitive analysis of the bearing industry. 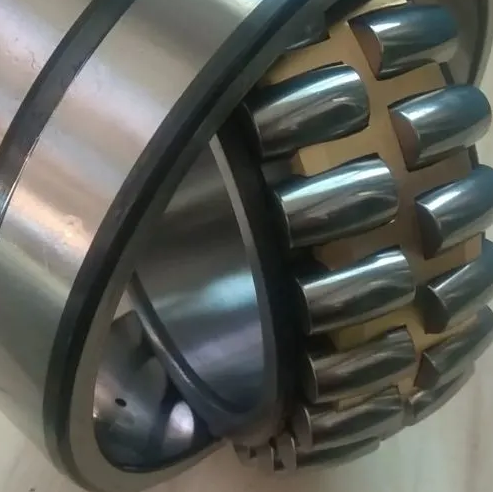