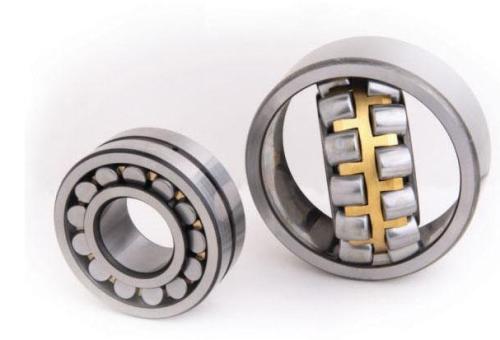 Superfinishing process is not only used in the bearing industry, but also in the engine industry. Other precision machinery and instruments are also beginning to use this process.

What is bearing superfine?

The surface before superfinishing is generally subjected to precision turning and grinding.Specifically refers to in good lubrication and cooling conditions, with fine-grained abrasive (stone) to apply very small pressure on the workpiece, and in the direction of vertical dry workpiece rotation, to rotate the workpiece at a certain speed for a fast and short reciprocating oscillation movement of a finishing process method.

What is the role of bearing superfinishing?

In the process of rolling bearing manufacturing, superfinishing is bearing ring processing at the end of the process, to reduce or eliminate grinding legacy of circular deviation, repair the shape of the channel error, refining its surface roughness, improve physical and mechanical properties, surface reduce the vibration of the bearing, noisy, improve the bearing's mission, plays an important role.

Specific can be reflected in the following three aspects

1, can effectively reduce the ripple.In the process of superfinishing, in order to ensure that the stone always acts on the wave peak and does not contact with the wave trough, the arc of contact between the stone and the workpiece is greater than the wavelength of the workpiece surface waviness. In this way, the contact pressure of the wave peak is large, and the convex peak is removed, thus reducing the waviness.

2, improve the groove shape error of ball bearing raceway.Super-finishing can effectively improve the raceway groove error by about 30%.