What is an air bearing？Is it related to air?

What is an air bearing？Is it related to air?

Bearings, I believe everyone is familiar with them. The rolling bearings that we commonly use should be the most familiar. They are important components in contemporary mechanical equipment.

So what is an air bearing?

In 1854, the French G.A Ian proposed the idea of using gas as a lubricant, and finally in 1896, the first air bearing came out.

Air bearing: A plain bearing that uses gas as a lubricant. The most commonly used gas lubricant is air, but nitrogen, argon, hydrogen, helium or carbon dioxide can also be used as required. In gas compressors, expanders and circulators, the working medium is often used as a lubricant. 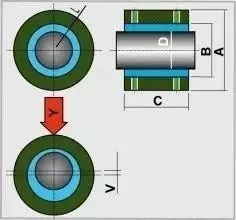 The air bearing belongs to the fluid sliding bearing in the sliding bearing. It is fluid lubricated during operation, and its lubricating medium is air. 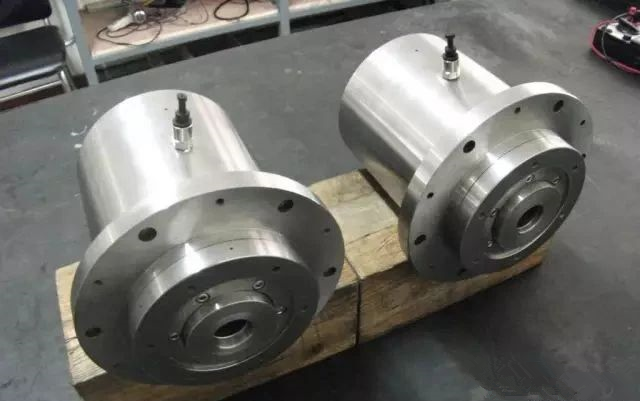 According to the formation mechanism of the pressure air film, air bearings are mainly divided into two categories: aerodynamic bearings and aerostatic bearings.

Since aerodynamic bearings do not require an external air source, they are also called "self-acting bearings".

The pressure air film of the aerostatic bearing is formed by the introduction of the external compressed air between the sliding surfaces through the restrictor, as shown in Image 2.