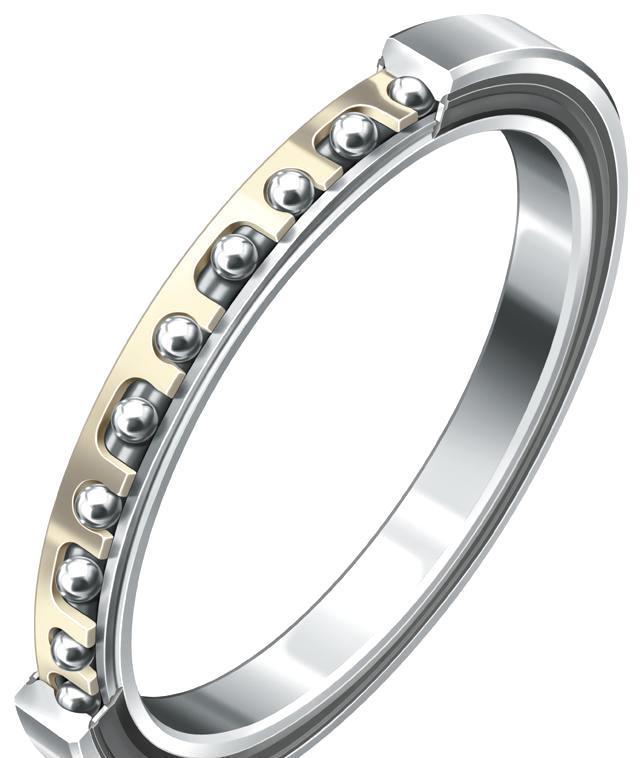 The specific reasons for bearing fever include:

In the process of heating operation, if the temperature of the bearing heater is adjusted too high, it will cause tempering and reduce the hardness and precision, thus increasing the bearing temperature and leading to bearing wear and damage.

3. When assembling the crusher, the bearing clearance is not adjusted properly.

In practice, many installations are sometimes adjusted by feel, and the gaps are too large or too small to meet production requirements.If the axial clearance is too small, it is easy to cause bearing heating, accelerated pitting, and even lead to rolling body stuck or adhesive damage;If the axial clearance is too large, the impact force of the moving pair will increase, and the rigidity will be reduced, resulting in operation.Abnormal sounds may even cause violent vibrations or damage to the cage.