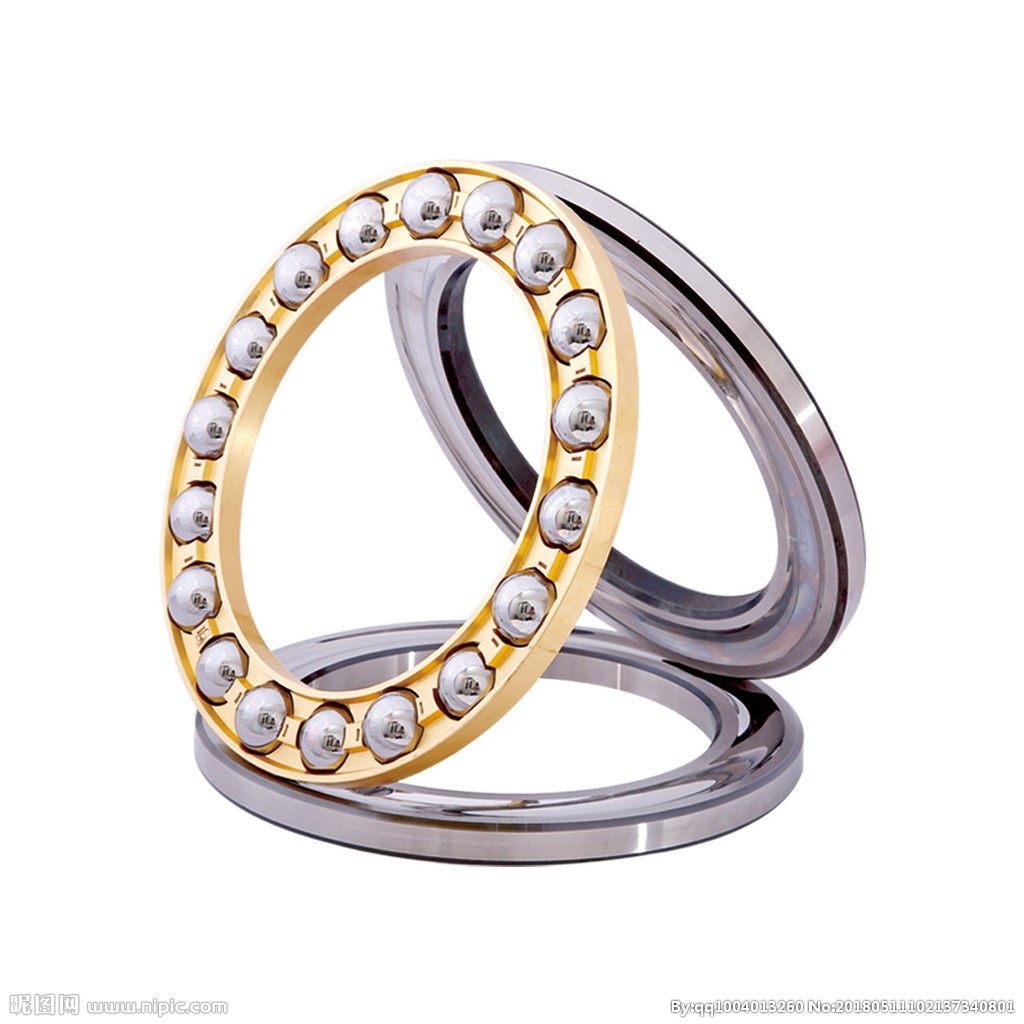 In order to obtain the microstructure with fine, small, uniform and round carbide particles evenly distributed on the ferrite matrix, the microstructure preparation is made for the later cold processing and the final quenching and tempering.The traditional spheroidal annealing process is held at a temperature slightly higher than Ac1 (e.g. GCr15 is 780~810 ° c) and then cooled slowly with the furnace (25 ° c /h) to below 650 ° c.The heat treatment time of this process is long (more than 20h), and the carbide particles after annealing are not uniform, which affects the subsequent cold processing and the final quenching and tempering structure and properties.Then, according to the transformation characteristics of the supercooled austenite, an isothermal spheroidization annealing process was developed: the austenite could be transformed into ferrite and carbide in the process of isothermal isothermal isothermal cooling to a certain temperature range (690~720℃) below Ar1 after heating, and the transformation from austenite to ferrite and carbide could be directly cooled out of the oven after the transformation.The advantage of this process is that it saves the time of heat treatment (the whole process is about 12~18h), and the carbide in the treated tissue is fine and uniform.Another time-saving process is repeated spheroidal annealing: first heating to 810 ° c and then cooling to 650 ° c, then heating to 790 ° c and then cooling to 650 ° c.Although the process can save a certain amount of time, but the process operation is more complex.