is difficult to shake China's global value chain in the short term, the long term is an opportunity

is difficult to shake China's global value chain in the short term, the long term is an opportunity

At present, although the domestic epidemic has improved, but logistics and supplies are still limited, production and operation difficulties after the resumption of work. The outbreak led to regional isolation, with the automotive and electronics manufacturing sectors most affected by the long value chain and complex division of Labour.

In particular, as a manufacturing center in central China, wuhan has developed automobile manufacturing industry, and this outbreak has had an obvious impact on the global value chain of automobile industry. According to the forecast of China association of automobile manufacturers, in February this year, China's auto production and sales reached 1.41 million units and 1.482 million units respectively, down 17.4% and 13.8% year-on-year. Wholesale sales of new energy vehicles totaled 11,000 units, down 77.7% year on year and 70% month-on-month. The short-term impact on the car industry will be greater than with SARS 17 years ago. 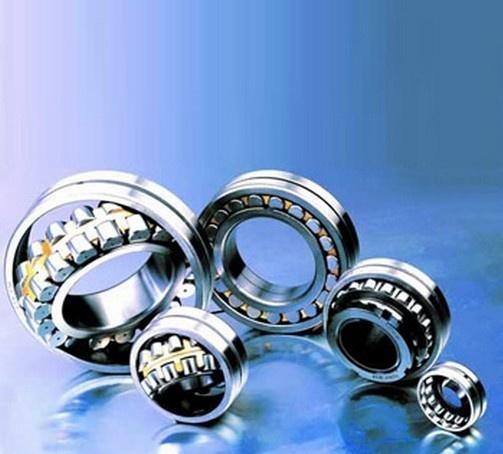 Since the 21st century, the "three-pillar" pattern of the global industrial chain has been formed, and regional industrial clusters have gradually matured. China, the United States and Germany, as the central countries in Asia, the americas and Europe respectively, have formed a "closed loop" of their own value chains, and China has become the hub between the value chains of developed countries and emerging developing countries.

Overall, the complete industrial network and market potential in China, continue to implement the stability of the economic policy and the optimization of business environment, as well as the level of human capital in our country increase year by year, this is China's position in global value chain the key factor of improving the current China's short-term epidemic does not appear in some countries the expected return to help speed up manufacturing "epidemic" phenomenon. On the contrary, with the further spread of the foreign epidemic and the further improvement of the domestic epidemic, the stable global value chain in China will make the Chinese market more attractive to foreign investment, and at the same time, the stable global value chain in China also provides better opportunities for Chinese enterprises to go global.

From the OEM chain to the innovation chain, China's global value chain changes to enhance the resilience

Some studies have shown that the transnational transfer and cooperation of technological innovation has become an important trend of economic globalization. Users in different countries, suppliers, universities and research institutions to participate in innovation activities, from inside the enterprise, regional innovation and collaboration within the country, and extended to national cooperation between different subjects, which makes the development of the global value chain on the basis of the original manufacturing value chain, the chain of global innovation level of depth. This outbreak mainly affects the service industry, construction industry and manufacturing industry, and has little impact on technological innovation. From this perspective, the change of China's global value chain pattern undoubtedly increases its own resistance.