Factors affecting the oscillation of rolling bearing of oscillating screen

Factors affecting the oscillation of rolling bearing of oscillating screen

There are several factors that affect the oscillation of the rolling bearing of the oscillating screen.How much accuracy of the bearing, the vibration force of the vibrating screen is large, which causes the bearing to accept a great radial force, and then the intense oscillation occurs.The higher the bearing accuracy, the smaller the oscillation.Race, especially the rolling table in vitro waviness influence on bearing vibration, the largest ring rolling roll body and cage and list the space appearance and its relative motion will cause bearing oscillation, it is because the rolling body spin frequency is higher, homework appearance and inside groove touch together, ring, keep the attack roll body oscillation intrusive roughly four contact than three to one.Therefore, the falling bearing oscillation should primarily improve the surface machining accuracy of the rolling body.Because waviness is a kind of shape error between roughness and roundness, which occurs in the grinding process of rolling body, it is difficult to control its occurrence. Therefore, other methods should be found to control the oscillation of rolling body.

The oscillating system composed of bearing and pain system can be regarded as a single degree of freedom system.Bearing drive shaft and driven shaft system have a certain value of resonance frequency, if a certain exciting frequency and resonance frequency close to the attack of resonance.In addition, because of the centrifugal inertia force in the pain, zigzag oscillation will occur. If the speed is close to the critical value, zigzag resonance will occur.

Conflict and smooth, bearing is the primary source of oscillation screen is more difficult to control, because the vibration screen is by great encouragement to maintain the operation, so the radial force of the bearing is very large, the vibration screen in the process of operation, a lot of exciting force will lead to the elastic oscillation of the bearing system.If the smooth is bad, there will be a large conflict to make the bearing temperature rise too high, the thermal expansion is too large, and the radial clearance is significantly reduced.For many shaking screen often chooses big clearance bearing such as 3 e3626, 3 g36240 but because radial clearance is too large, radial bearing system natural frequency, also increased after the disturbance of rolling body attacks with the possibility of radial runout and impact the energy of the ring in the beating, and then increased some high-frequency oscillation value, attack intense high frequency oscillation 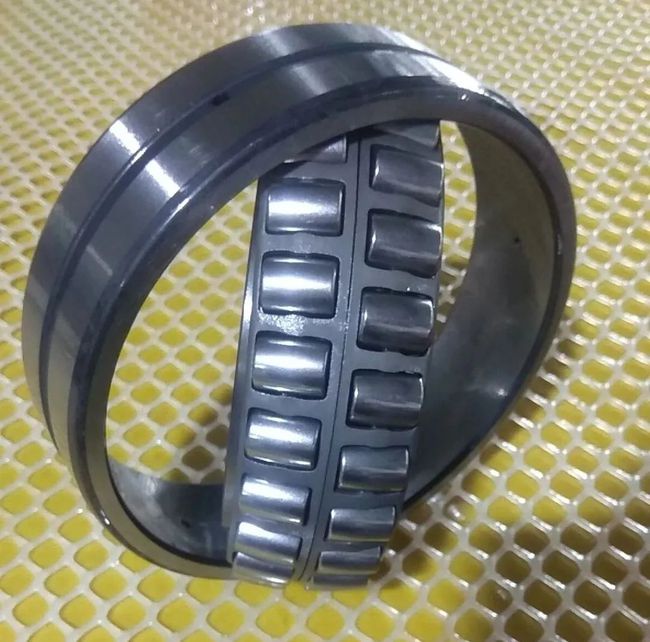