Cause of burning of vibrating roller bearing

Cause of burning of vibrating roller bearing 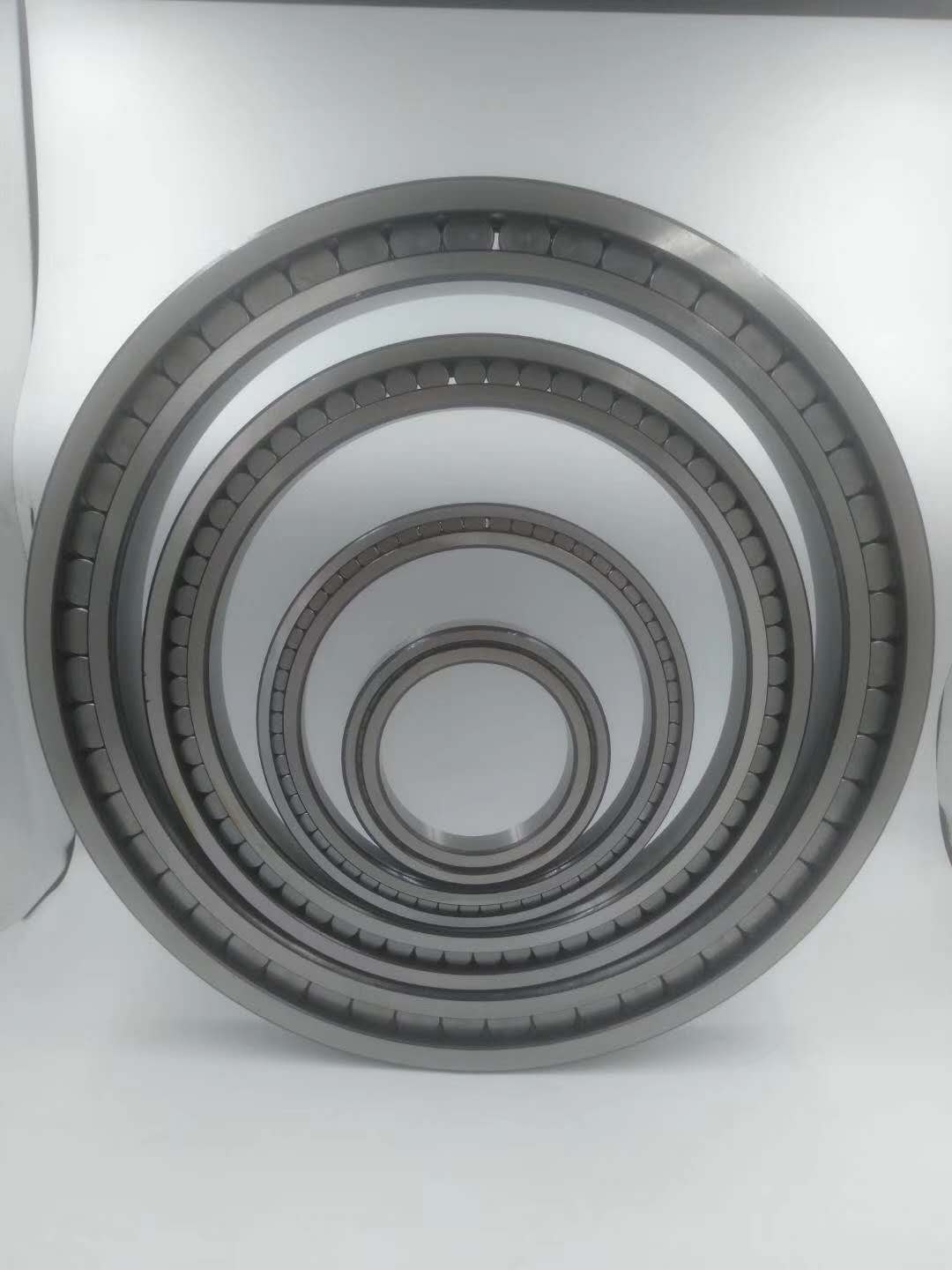 The vibratory roller is through positive and negative high-speed rotation of the eccentric block produced by centrifugal force, the forced vibration wheel vibration compaction pavement, figure 1 is its structure schematic diagram, mounted on vibration motor connection plate 11 of 13, 12, by coupling drive bearing on bearing vibration 6 eccentric shaft 9 as positive and negative at high speed, the centrifugal force vibration round 1.The amplitude modulation device installed on the eccentric shaft 8 is used to change the amplitude of vibration and at the same time agitate the lubricating oil to form splash lubrication, which serves to lubricate and cool the bearing.The drive motor 2 mounted on the plum blossom plate 3 is connected with the vibration wheel 1 through the vibration damper 4.

In this device, the vibration bearing supporting the eccentric shaft is subjected to a large centrifugal force, and the direction of the force is constantly changing, and the working conditions are very harsh.

From figure 1, you can see, the vibration roller with eccentric shaft vibrator type, when working in positive high-speed rotation and amplitude modulation of eccentric shaft, will produce very big under the action of centrifugal force and centrifugal force bearing and transmission through both ends of the bearing, so the vibration of wheel bearing hole alignment and volume of eccentric shaft journal beating is quite high.If its geometric size is out of tolerance, it will cause the gap between the spindle neck and the bearing bush to be too small or no gap, and the thickness of the lubricating oil film is not enough or even no lubricating oil film.

Bearing working conditions are bad, the impact of the load is significant, if the use of poor quality oil (such as oxidation resistance, poor stability).Mixing of different brands of oil, mixing of oil with a lot of dust after a long time of use, and deterioration of oil due to too high working temperature will have a great negative impact on the formation of oil film when the bearing is working.

(4) the choice of oil viscosity index is not clear

When the vibration wheel is working, its oil quality will gradually deteriorate with the increase of running time, and the oil viscosity will also decline, so it is necessary to determine the oil standard of the oil.Oil viscosity is one of the most important indicators for its scrap. According to our calculation and analysis, when the motor oil viscosity drops to 8mm2/s and the bearing clearance is in the range of 0.24-0.28, the film thickness ratio of the bearing is =0.967.Because the eccentric shaft journal and the bearing inner surface run in during the working process of the vibration wheel, the film thickness ratio will be increased. Under this condition, it is still in the mixed lubrication state, which can maintain a certain oil film thickness and will not burn out the bearing.Therefore, we set the scrap standard as that the oil should be changed when the viscosity of (hc-14 oil) drops to 9.5mm2/s.According to this scrap standard, regular sampling and testing should be conducted to control the quality of oil.

(5) the original structure is defective