A second source of motion is elasticity in the bearing itself. For example, the balls in a ball bearing are like stiff rubber, and under load deform from round to a slightly flattened shape. The race is also elastic and develops a slight dent where the ball presses on it.

The stiffness of a bearing is how the distance between the parts which are separated by the bearing varies with applied load. With rolling element bearings this is due to the strain of the ball and race. With fluid bearings it is due to how the pressure of the fluid varies with the gap (when correctly loaded, fluid bearings are typically stiffer than rolling element bearings). 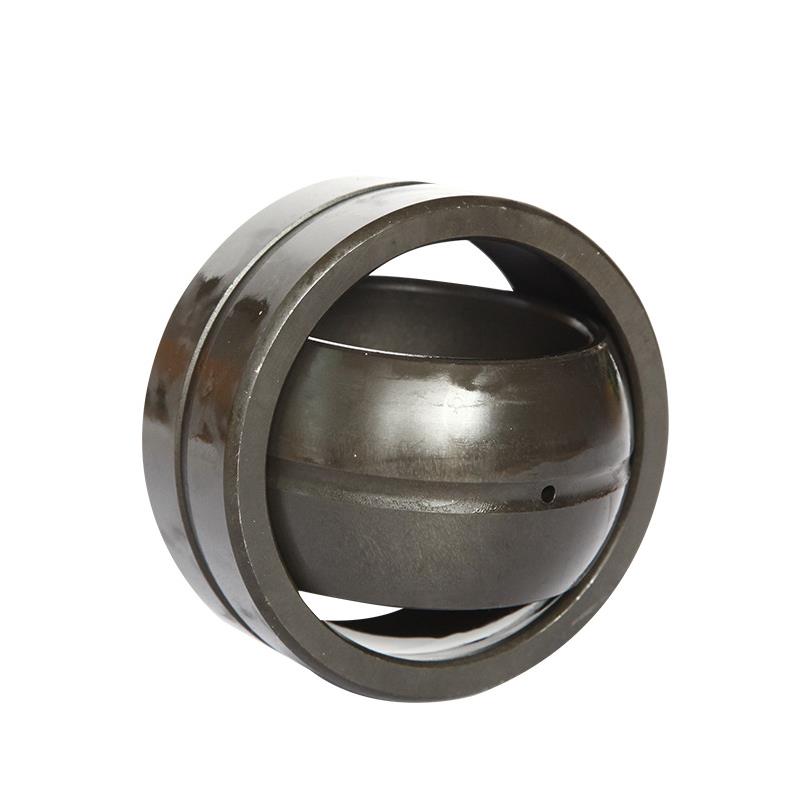