Many bearings require periodic maintenance to prevent premature failure, but many others require little maintenance. The latter include various kinds of polymer, fluid and magnetic bearings, as well as rolling-element bearings that are described with terms including

Many bearings require periodic maintenance to prevent premature failure, but many others require little maintenance. The latter include various kinds of polymer, fluid and magnetic bearings, as well as rolling-element bearings that are described with terms including sealed bearing and sealed for life. These contain seals to keep the dirt out and the grease in. They work successfully in many applications, providing maintenance-free operation. Some applications cannot use them effectively.

Nonsealed bearings often have a grease fitting, for periodic lubrication with a grease gun, or an oil cup for periodic filling with oil. Before the 1970s, sealed bearings were not encountered on most machinery, and oiling and greasing were a more common activity than they are today. For example, automotive chassis used to require "lube jobs" nearly as often as engine oil changes, but today's car chassis are mostly sealed for life. From the late 1700s through mid 1900s, industry relied on many workers called oilers to lubricate machinery frequently with oil cans.

Factory machines today usually have lube systems, in which a central pump serves periodic charges of oil or grease from a reservoir through lube lines to the various lube points in the machine's bearing surfaces, bearing journals, pillow blocks, and so on. The timing and number of such lube cycles is controlled by the machine's computerized control, such as PLC or CNC, as well as by manual override functions when occasionally needed. This automated process is how all modern CNC machine tools and many other modern factory machines are lubricated. Similar lube systems are also used on nonautomated machines, in which case there is a hand pump that a machine operator is supposed to pump once daily (for machines in constant use) or once weekly. These are called one-shot systems from their chief selling point: one pull on one handle to lube the whole machine, instead of a dozen pumps of an alemite gun or oil can in a dozen different positions around the machine.

Many bearings in high-cycle industrial operations need periodic lubrication and cleaning, and many require occasional adjustment, such as pre-load adjustment, to minimise the effects of wear.

Bearing life is often much better when the bearing is kept clean and well lubricated. However, many applications make good maintenance difficult. For example, bearings in the conveyor of a rock crusher are exposed continually to hard abrasive particles. Cleaning is of little use, because cleaning is expensive yet the bearing is contaminated again as soon as the conveyor resumes operation. Thus, a good maintenance program might lubricate the bearings frequently but not include any disassembly for cleaning. The frequent lubrication, by its nature, provides a limited kind of cleaning action, by displacing older (grit-filled) oil or grease with a fresh charge, which itself collects grit before being displaced by the next cycle. 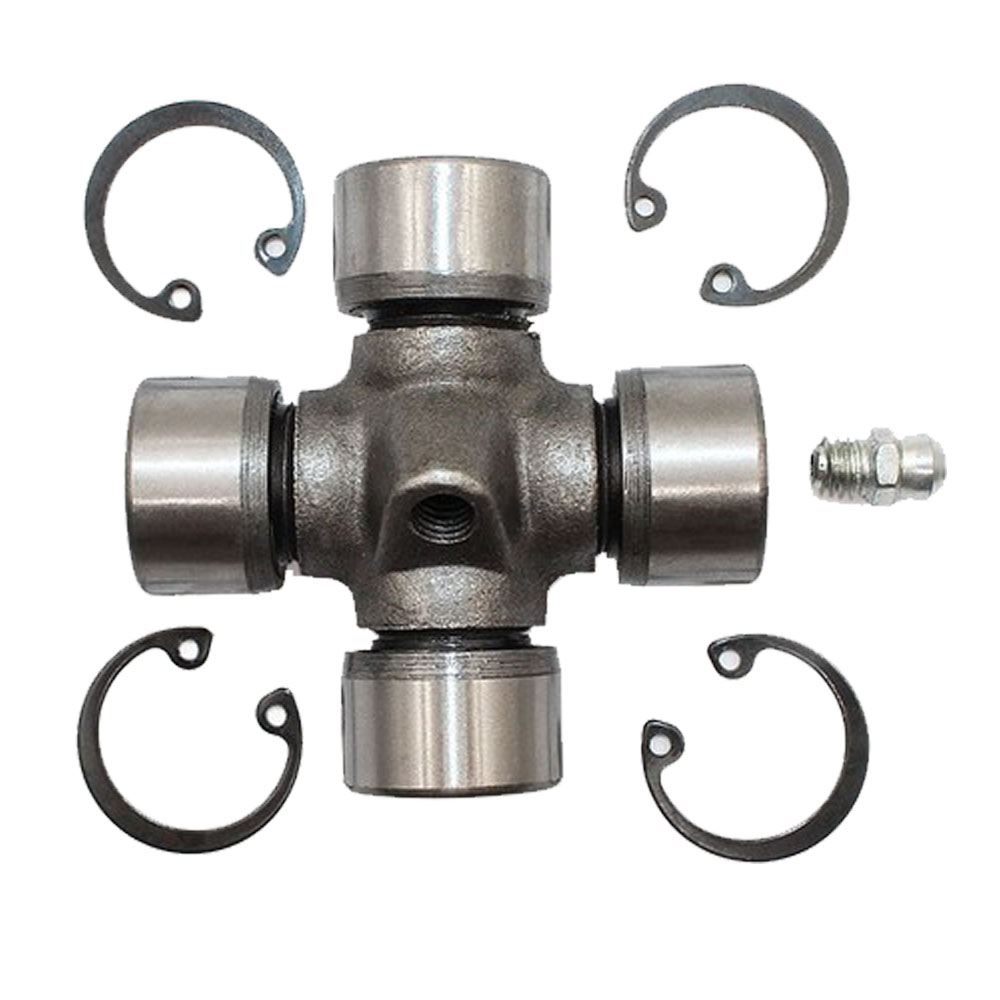