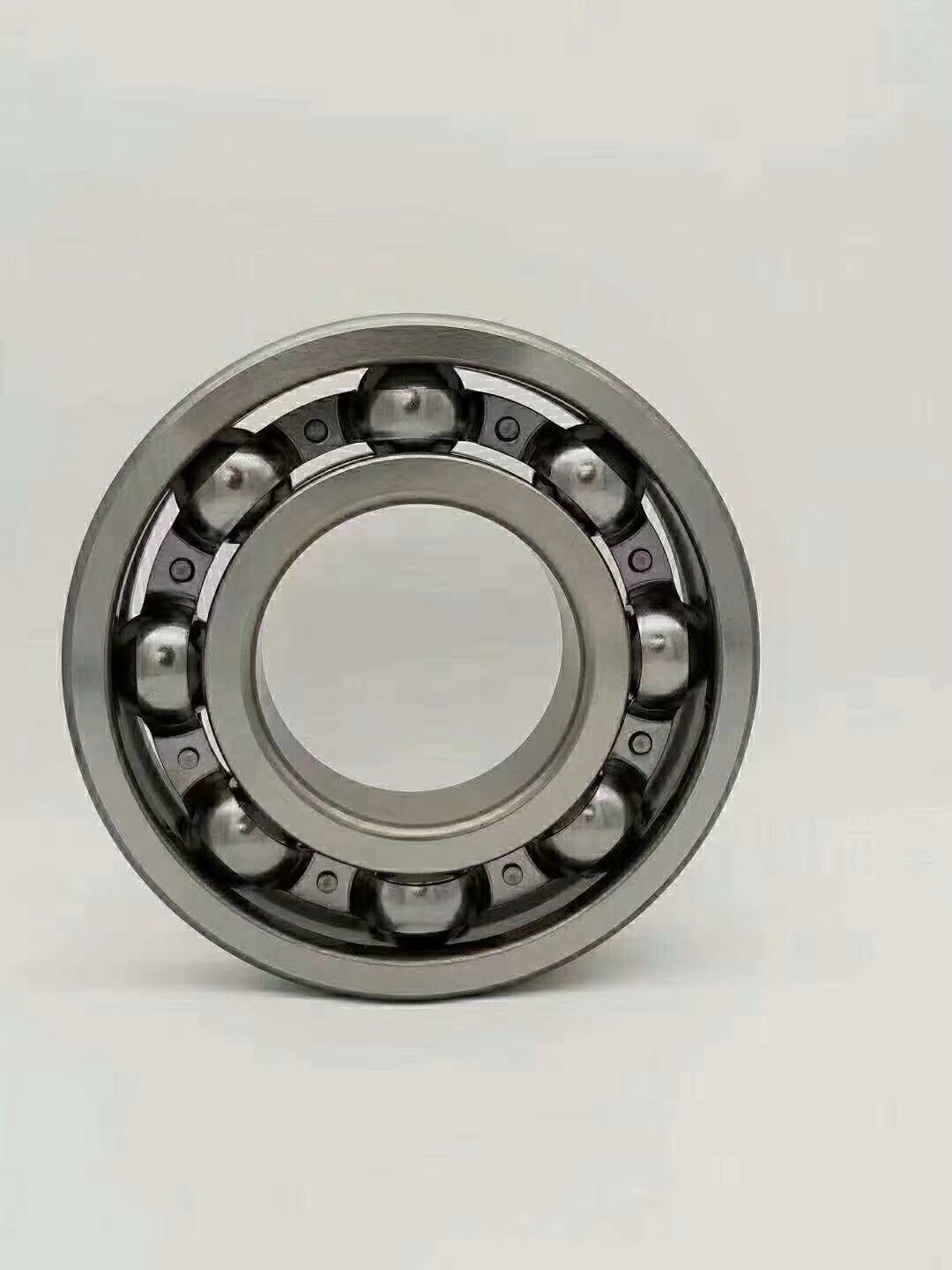 Proocation tests is imperative proocation tests (StimulationTest), also known as environmental stress proocation tests, and simulation test (SimulationTest) on the contrary, it is of choose and employ persons for applying the method of environmental stress, accelerate bring out and eliminate the latent defects in the product to achieve the purpose of improving reliability, so when test not pass, not only but require bring out the potential defects the more the better, it is the long known, but much more slowly than analog test development.G. k. obbs, k. a. g. ray and l.w. dra, who were pioneers in the internationalization of rapid test technology, called these tests the high accelerated life test (HALT) and the high accelerated stress screening (HASS).

The former for the design, the latter for the production, the core of the method is to apply large stress, step by step, and eliminate defects, so it is also called step by step stress method, in order to obtain high reliability.From the end of 1980s to the beginning of 1990s, it has been popularized in various industrial sectors, and has achieved great success without exception. However, there are still many important achievements that have not been declassified and published due to commercial competition and the confidentiality of military industry.

In its series of papers, l.dra said that in the 1980s, American manufacturers realized the importance of quality and understood that the market would only accept products with high quality and low price. In the 1990s, they also realized the importance of reliability and understood that the market not only required high packing rate of products, but also required good performance during the design life.This is the new challenge to reliability, and RET is the best way to meet it.Condra pointed out that the traditional definition of reliability is too passive to cope with the rapidly changing dynamic market. The manufacturer is only responsible for the user's condition (specification), and is not responsible for the use of the product, which inevitably leads to the failure in the market.An aggressive definition of market reliability emerged in the 1990s.A reliable product should always be able to do what the user needs it to do.As a result, the manufacturers become passive to active, understand the user demand for products, pay attention to the development of the market, continuously improve the update products, more than by the quality of reliability for expanding market share, to obtain profitable return, so the cost of reliability, it is no longer a burden, on the contrary companies reliability is the pursuit of an asset, a kind of wealth.However, the traditional reliability test is very expensive and time-consuming, so it is necessary to develop a new economic and effective alternative method to meet this demand, which is RET method.The theoretical basis of RET technology is Physicsoffailure, which takes fault or failure as the main object of research and improves the reliability through discovering, researching and eradicating faults.

The bearing industry in China had doubts about the bearing life enhancement test at the earliest. It was not until the mid-1990s that the bearing quality evaluation enhancement test of Volkswagen was introduced with the deepening of the opening up and communication.However, the bottleneck which affects the development of rapid test application still exists.There is still a lack of research on this issue.

On the other hand, the technology of rolling bearing rapid failure analysis system is further studied.It includes three aspects: rapid failure diagnosis technology, rapid failure analysis technology and rapid failure treatment technology.After more than 10 years of continuous improvement, from ablt-1 to A2BLT, the ABLT series of enhanced test system technology has been gradually improved, and gradually been recognized by bearing companies and their users at home and abroad, and more than 100 bearing companies and their users have chosen the ABLT series of bearing strengthening testing machine.At present, with the intensification of economic globalization and resource localization, international bearing manufacturers and large bearing users have a growing demand for improving the comprehensive quality of bearings, especially the life and reliability of bearings.International large companies will further strengthen the global procurement of bearings, bearing life rapid test internationalization trend will be very obvious.