Angular Contact Ball Bearings and its Use and Matching

Angular Contact Ball Bearings and its Use and Matching

Angular contact ball bearings can bear radial and axial loads at the same time, and can work at higher speeds.

Today, let's learn about the classification and characteristics of angular contact ball bearings.

This bearing has a contact angle, so it is suitable for bearing axial loads in one direction, or combined loads.

Single row angular contact ball bearings can use the preload method to improve rigidity, so they are suitable for machine tool spindles with high rotational accuracy. 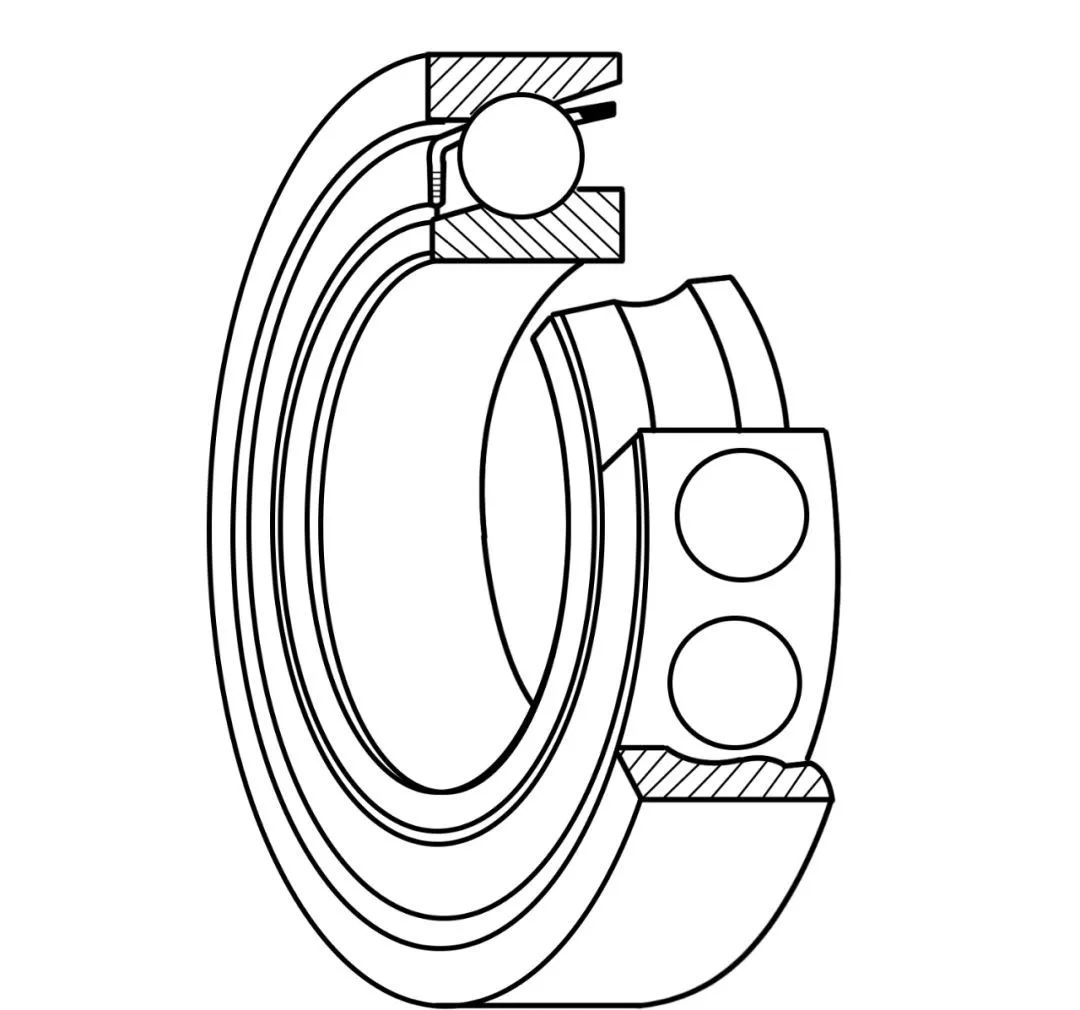 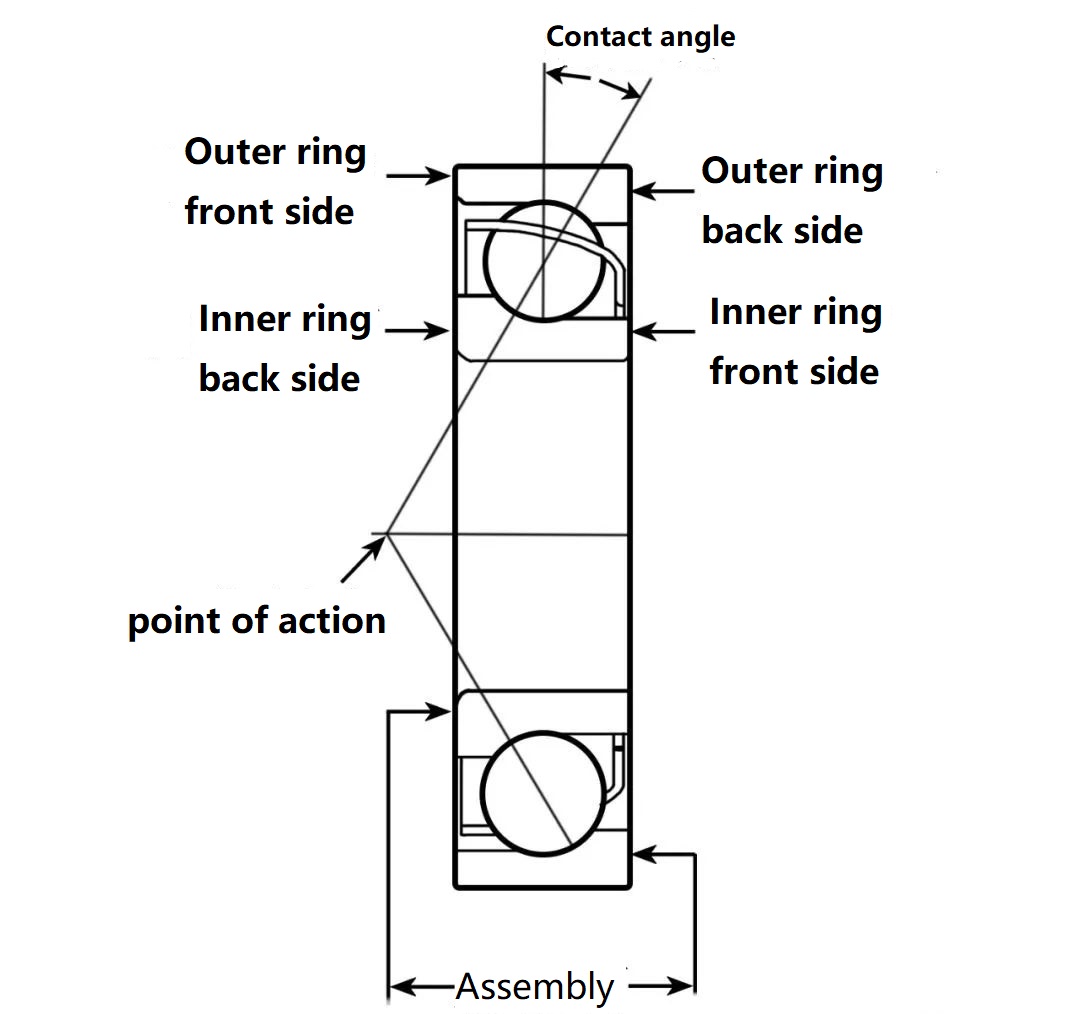 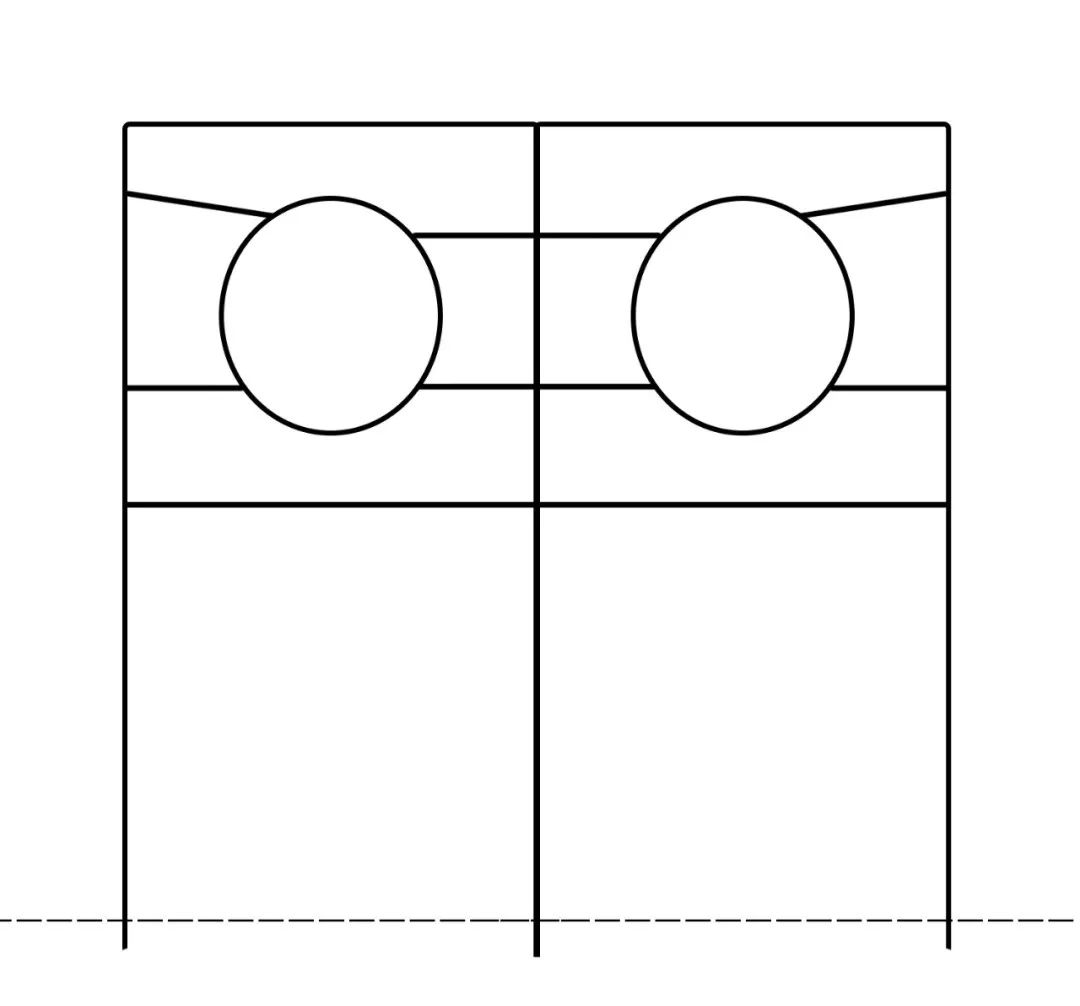 Can bear radial load and axial load in two directions.

The distance between the action points is large, so it is suitable for applications with large moment loads. 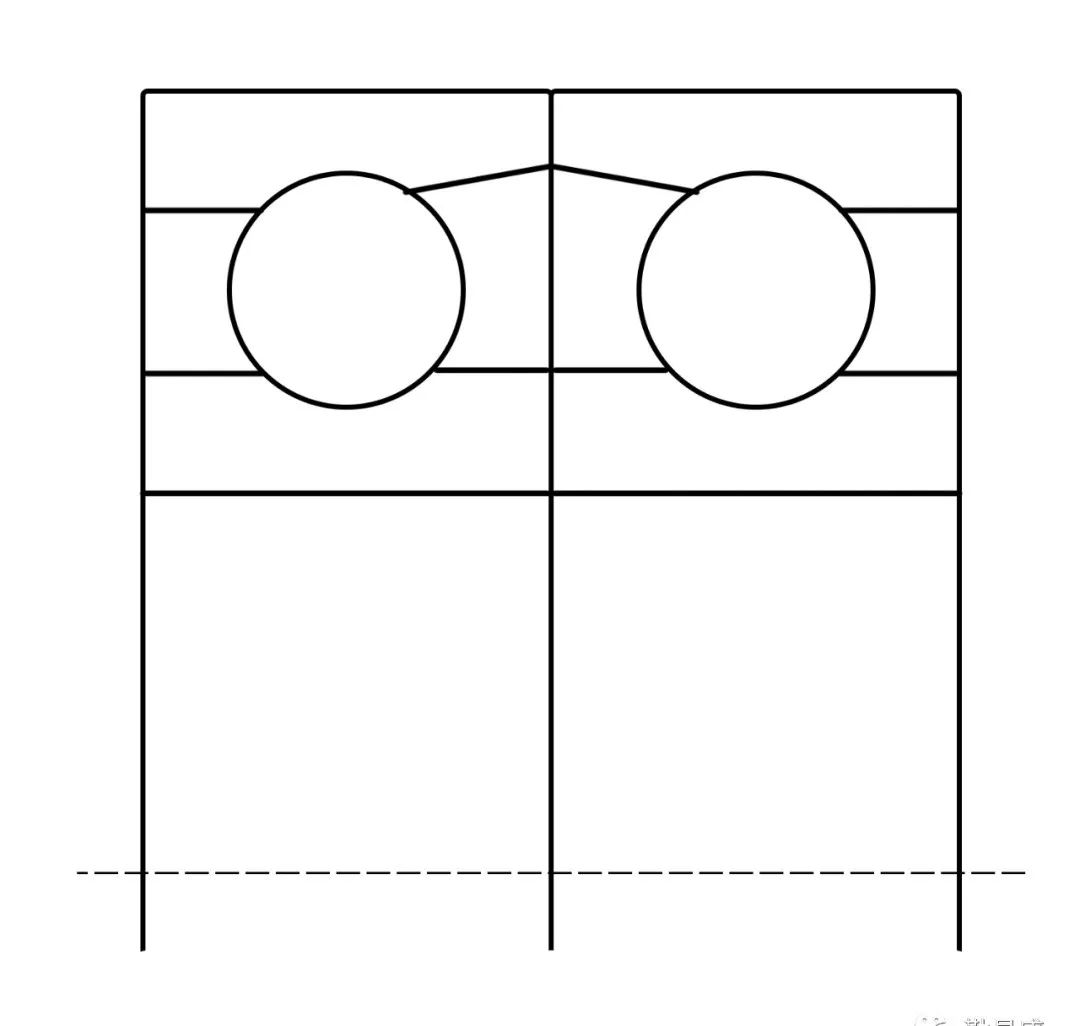 Can bear radial load and axial load in two directions.

Compared with the back-to-back duplex, the distance between the action points is small, so the moment load capacity is poor. 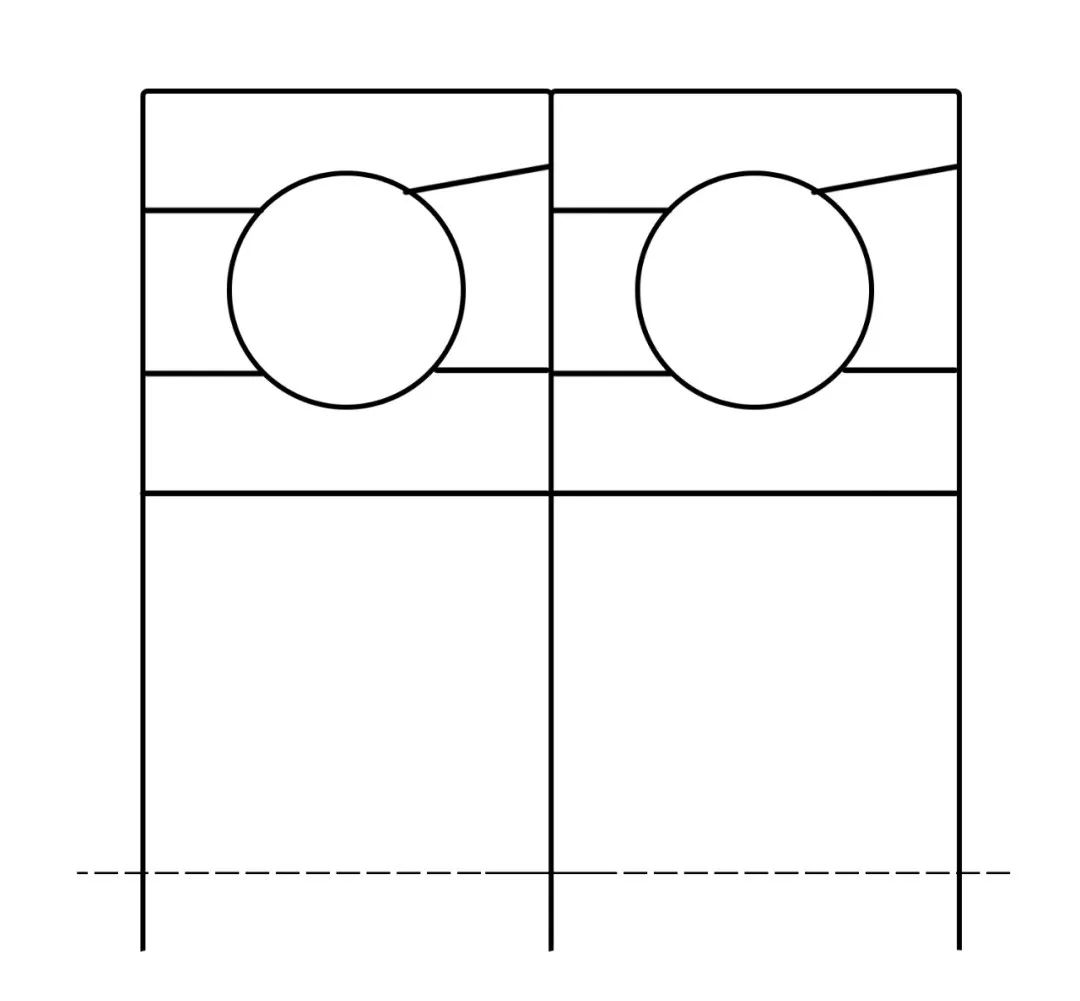 As shown in the figure below, the 7310BEGAP bearing has a height tolerance of only ±0.004mm 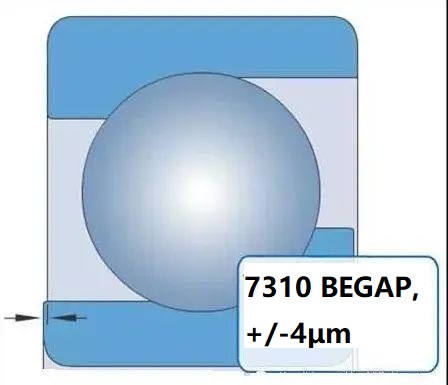 Thereby, universal pairing is realized, and the advantage is that it is easy to install. However, the disadvantages are also obvious. Due to the high processing requirements, the price is relatively high, which is suitable for high-end occasions.

b. The most economical solution: use paired bearings-----pairing images

The corresponding suffixes are DB, DF, and DT, respectively. This is a relatively economical solution.